Q. Examine the causes of Internal displacement of Tribes in India. What measures can be taken to address this? 15 Marks.

What is in the Bru agreement? 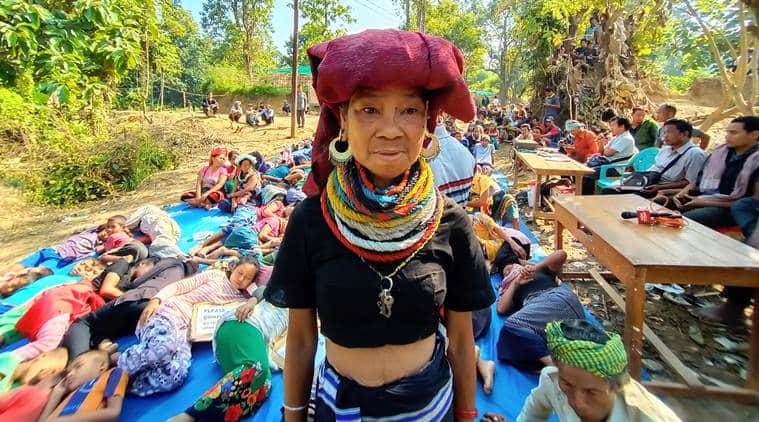 Additional points on their socio-cultural practices: (Use them as case study):